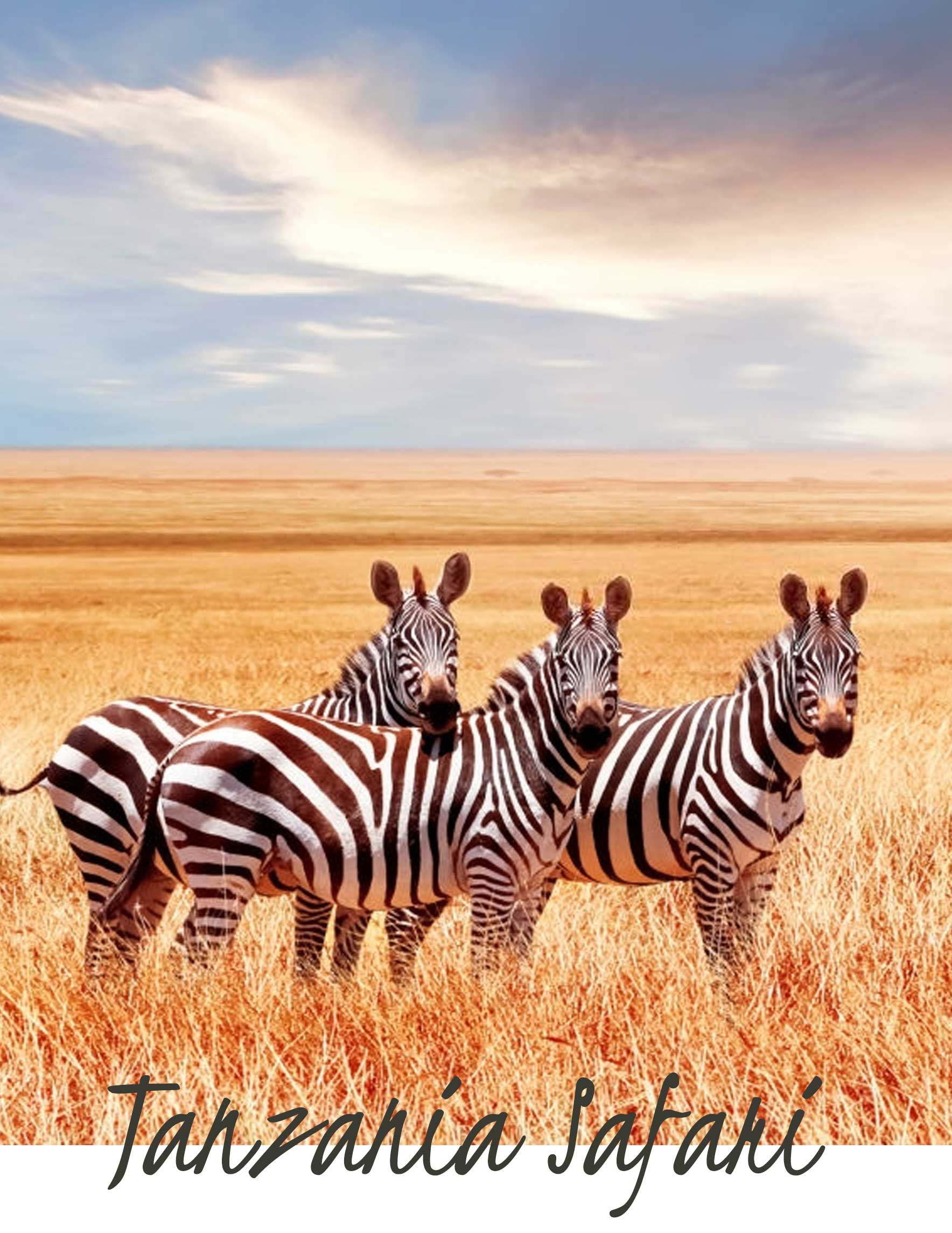 Tanzania is endowed with a wealth of natural attractions.The country is home to some of the legendary safari parks and reserves. From the Iconic Mount Kilimanjaro National,Arusha National Park,Lake Manyara National Park,Tarangire National Park,Ngorongoro crater and Serengeti National Park that are all found in the northern part of the country, to other incredible conservation areas such as Selous Game Reserve,Ruaha and Mikumi parks.

Tanzania takes conservation seriously and it has devoted to national parks and reserves the largest swathes of land to conservation than any other country in the world.

The country has also effectively managed its National parks and reserves by focusing on quality tourism rather mass tourism.Tanzania National parks offers arguably the most scintillating game-viewing in Africa attracting thousands of tourists from different countries annually.

Tanzania is a treasure trove of adventure and excitement and nothing in Africa quite compares to its natural beauty.The country is endowed with stunning, epic landscapes, and animals more ‘real’ than you can ever imagine or hope to see first-hand at a zoo, as a whole Tanzania, remains unchallenged for its ability to draw thousands of tourists into the natural world like no other.

With so many wonderful national parks to choose from, in fact it would be quite hard to truly rank these places of natural wonder, especially as one’s experience is often so determined by the lack of Mother Nature. Nevertheless, none of the National Parks and reserves found in Tanzania will disappoint and hopefully after visiting one of them, it will only encourage you to visit another and then another and then another. Below are some of our Tanzania Popular Safaris 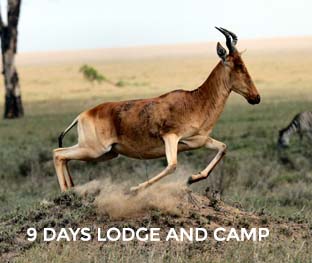